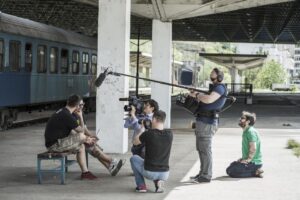 30% of eligible costs spent on the production of an audiovisual work in the Sarajevo Canton, based on the report by a certified auditor.

Only costs related to the production of an audiovisual work are recognized as eligible costs. The costs incurred and paid to legal or natural persons on the Sarajevo Canton territory related to the purchased goods, provided services, used locations and paid fees to crew members.

VAT is not an eligible cost. 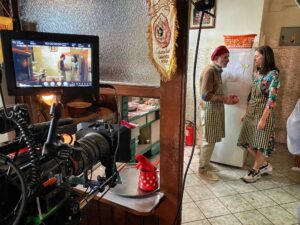