The Sarajevo Film Fund is established with the objective to provide funds to stimulate, develop and improve film creativity, film production and film entrepreneurship in the Federation of Bosnia and Herzegovina.

In the film field, the Fund especially encourages and supports: 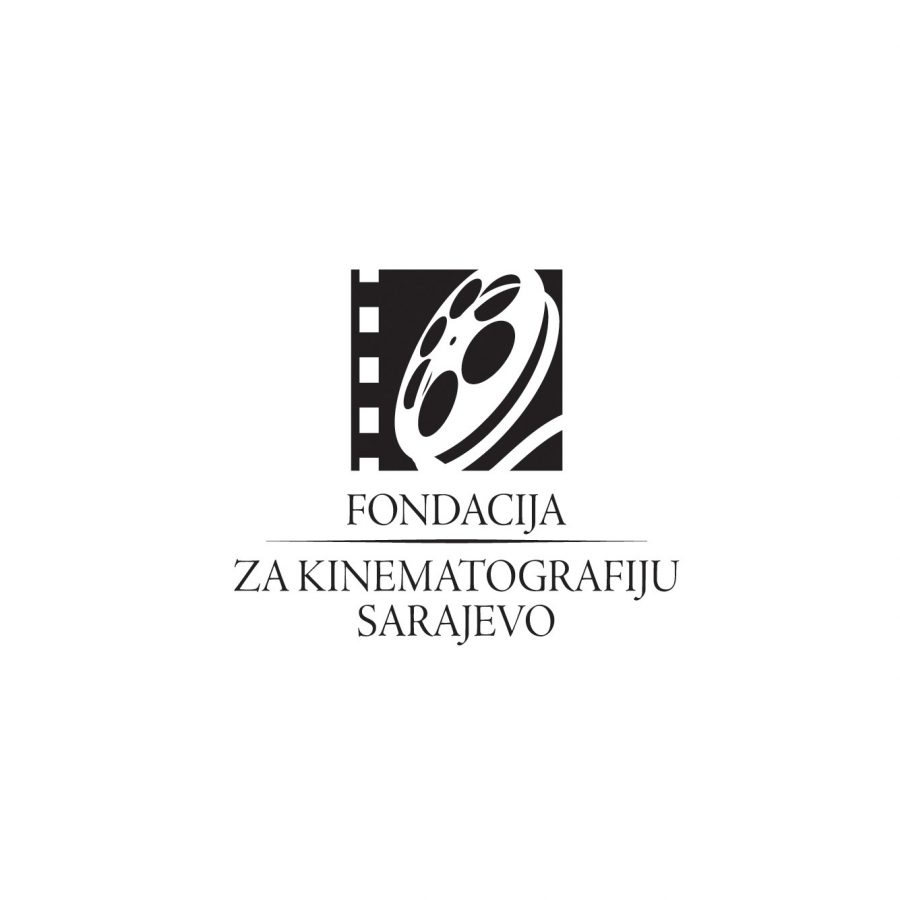