Sarajevo Canton Minister of Culture and Sports Kenan Alikadic announced that cash rebate scheme will be introduced soon for film and TV production in the Sarajevo Canton. The cash rebate scheme is envisaged in the mid-term action plan of Sarajevo UNESCO City of Film whose main objective is the development of film and TV production in Sarajevo as well as the maximal use of cultural, social and economic potentials of creative industries in the sustainable development of the City and the Canton.

“The objective of cash rebate scheme is not only to increase the volume of quality film and TV production but also to create new jobs and on-the-job training opportunities for young people in modern creative industries. It is investment that will pay off economically. We are counting on foreign direct investment inflow by attracting mobile productions and co-productions. Naturally, our important objective is to enrich cultural offer in the Sarajevo Canton for our citizens and to strengthen the international brand of Sarajevo as a film and tourist centre in the region”, said Minister Alikadic. 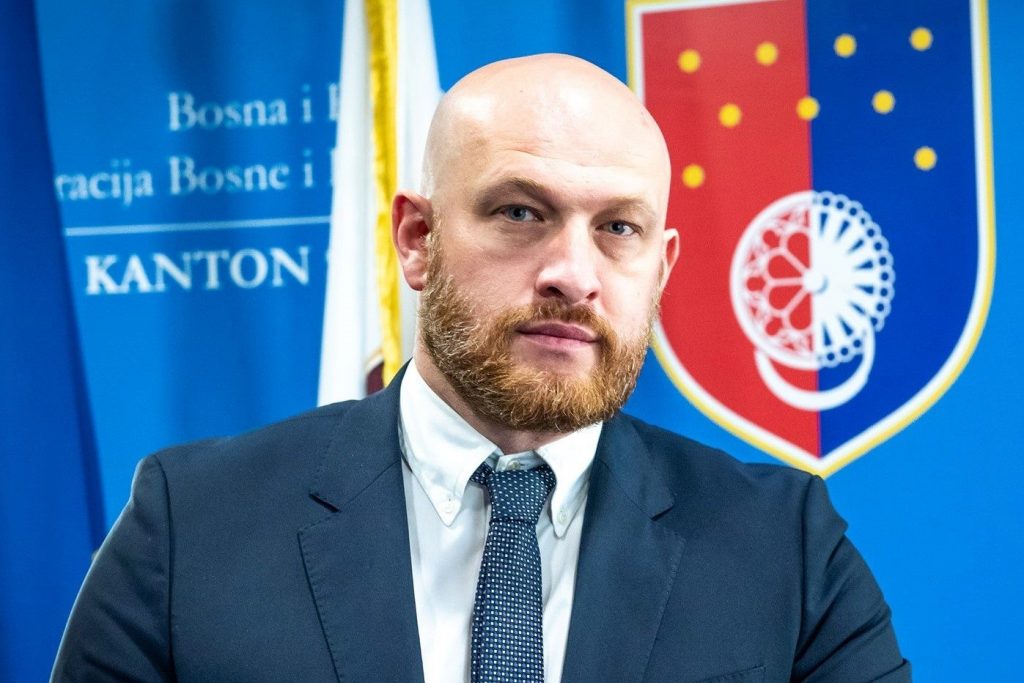