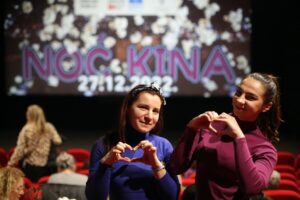 Sarajevo UNESCO City of Film organized the Cinema Night on 27th December 2022, symbolically on the date when the Lumiere brothers held the first cinema screening in the world in Paris in 1895.

The Cinema Night event for one night opens the doors of Sarajevo cinemas for citizens and visitors of Sarajevo to enjoy films for free. Cinemas offer a wide range of films for all generations for free from 5 pm to midnight. More than 3,000 people get free access to films. 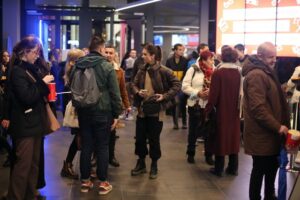 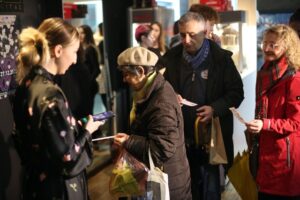 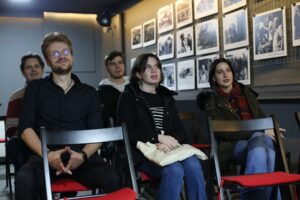 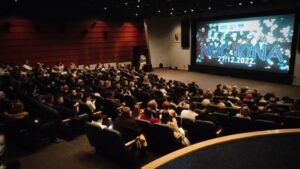